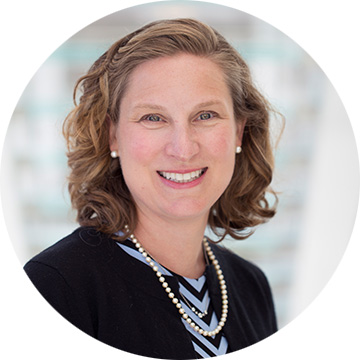 Charlotte Hudson directs the Lenfest Ocean Program, a grant-making program that identifies, supports, and communicates marine science that concerns threats to the world’s oceans. She is responsible for identifying thematic areas of research and overseeing the design and implementation of research projects that meet the criteria of the Lenfest Ocean Program. She also oversees the communication and dissemination of research results in ways that inform policy decisions and promote the sustainable management of the oceans. Before joining the Lenfest Ocean Program, Hudson served as the senior marine scientist at Oceana, where she was responsible for coordinating protected-species policies and integrating scientific research and policy. She holds a bachelor’s degree in biology from Davidson College and a master’s degree in environmental management from Duke University’s Nicholas School of the Environment.

Angela Bednarek is a project director in Pew’s environmental science division. She develops strategies for enhancing and assessing the policy relevance of the division’s research investments. This includes developing scholarship and convening scholars and practitioners on improving the connections between science and policy. Before joining Pew, Bednarek was an AAAS diplomacy fellow at the U.S. Department of State, where she negotiated U.S. positions on multilateral development bank projects and chemicals agreements, and served as the U.S. representative to the U.N. Dams and Development Project. She has held several fellowships in environmental policy, including at Columbia University. She received a doctorate in biology from the University of Pennsylvania. 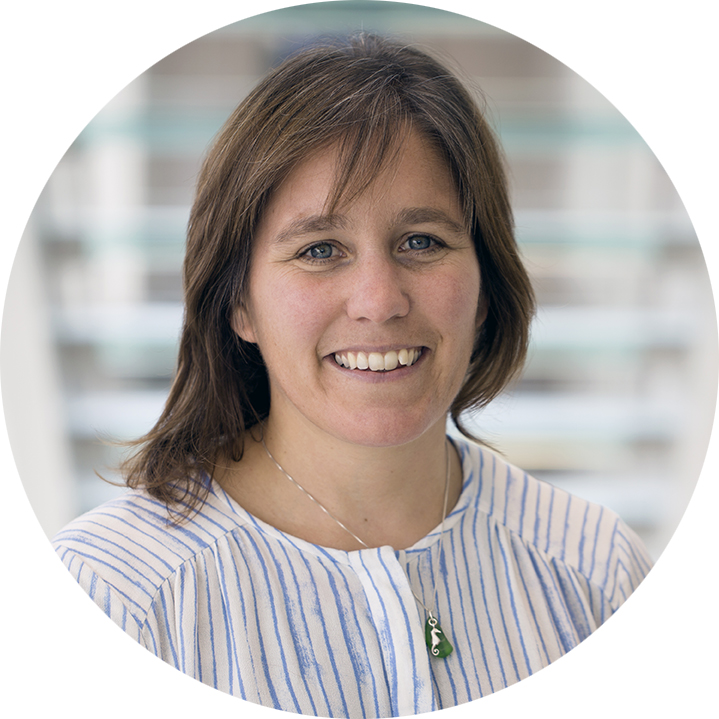 Emily Knight manages outreach for the Lenfest Ocean Program, working with staff, scientists, and other partners to link the science being supported by the program to decision makers. Prior to joining the Lenfest Ocean Program, Knight was program director with the California Ocean Science Trust, a nonprofit organization that links science with decision-making in California. There, she developed a series of programs to help managers confront the threat of climate change to coastal and marine ecosystems and human communities, from sea-level rise to harmful algal blooms, and ocean acidification and hypoxia. Knight also led the Ocean Protection Council Science Advisory Team and the West Coast Ocean Acidification and Hypoxia Science Panel. She also worked as the California science/policy coordinator for COMPASS and in legislative policy with the U.S. House of Representatives. She first served as a Sea Grant John A. Knauss Fellow in Marine Policy for Congressman Tom Allen of Maine, and then as professional staff and science advisor for the Water and Power Subcommittee of the House Natural Resources Committee. Emily holds a master’s in oceanography from the University of Maine. 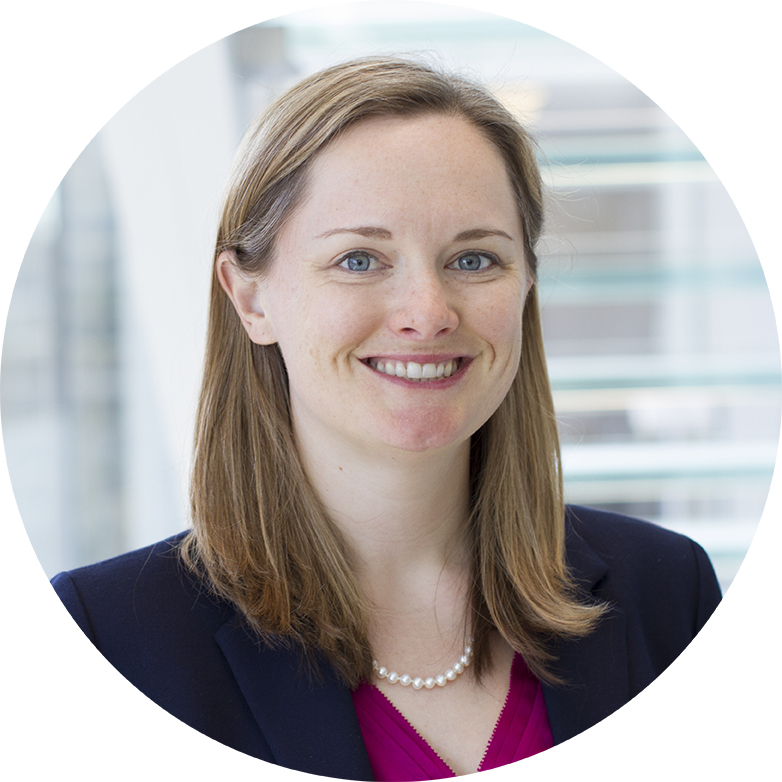 Sarah Close is responsible for identifying new project ideas and managing grant-making within the Lenfest Ocean Program’s Climate Impacts on Oceans portfolio. This role enables her to combine her expertise in marine systems and usable science approaches with prior experience working on innovative climate applications and grantmaking programs at NOAA. Prior to coming to Lenfest, Sarah worked in the National Oceanic and Atmospheric Administration’s Climate Program Office, first as a Knauss Marine Policy Fellow and then as a Special Projects Manager. At NOAA, Sarah developed expertise in climate adaptation, usable science, and program management, working primarily on the Regional Integrated Sciences and Assessments and Coastal and Ocean Climate Applications programs, as well as at the interagency level with other federal partners. Sarah received a bachelor’s in biology and environmental studies from Bowdoin College and a Ph.D. in Zoology with a focus on marine ecology from Oregon State University. 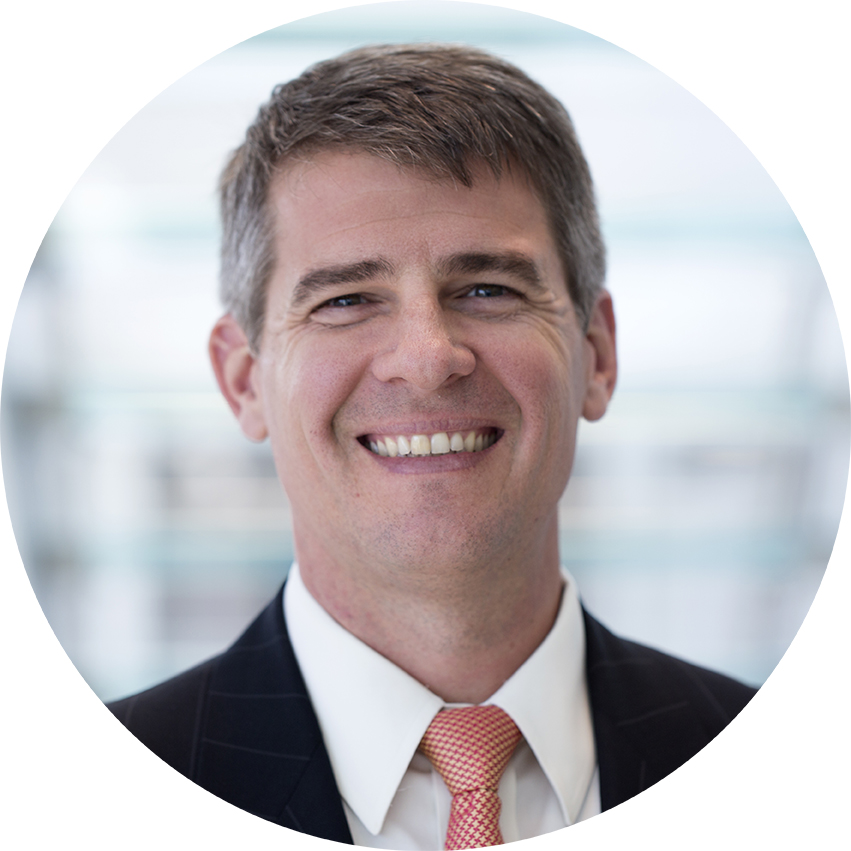 Jason Landrum is responsible for identifying new project ideas and managing grant-making within the Lenfest Ocean Program’s wildlife and ecosystems portfolio. Before joining Pew, Jason served as the Science and Technology Advisor for the USAID/El Salvador Mission, where he provided technical and strategic direction on environmental and economic development issues. He also spearheaded Mission-wide efforts to integrate science, technology, innovation, and research into USAID development activities across Central America. Landrum previously served as an AAAS fellow and senior scientist for the Marine Debris Program at the National Oceanic and Atmospheric Administration. Landrum holds a bachelor’s in earth systems science from Cornell University, a master’s in international affairs from Georgia Tech’s Sam Nunn School of International Affairs, and a Ph.D in biological oceanography from the School of Biology at the Georgia Institute of Technology. 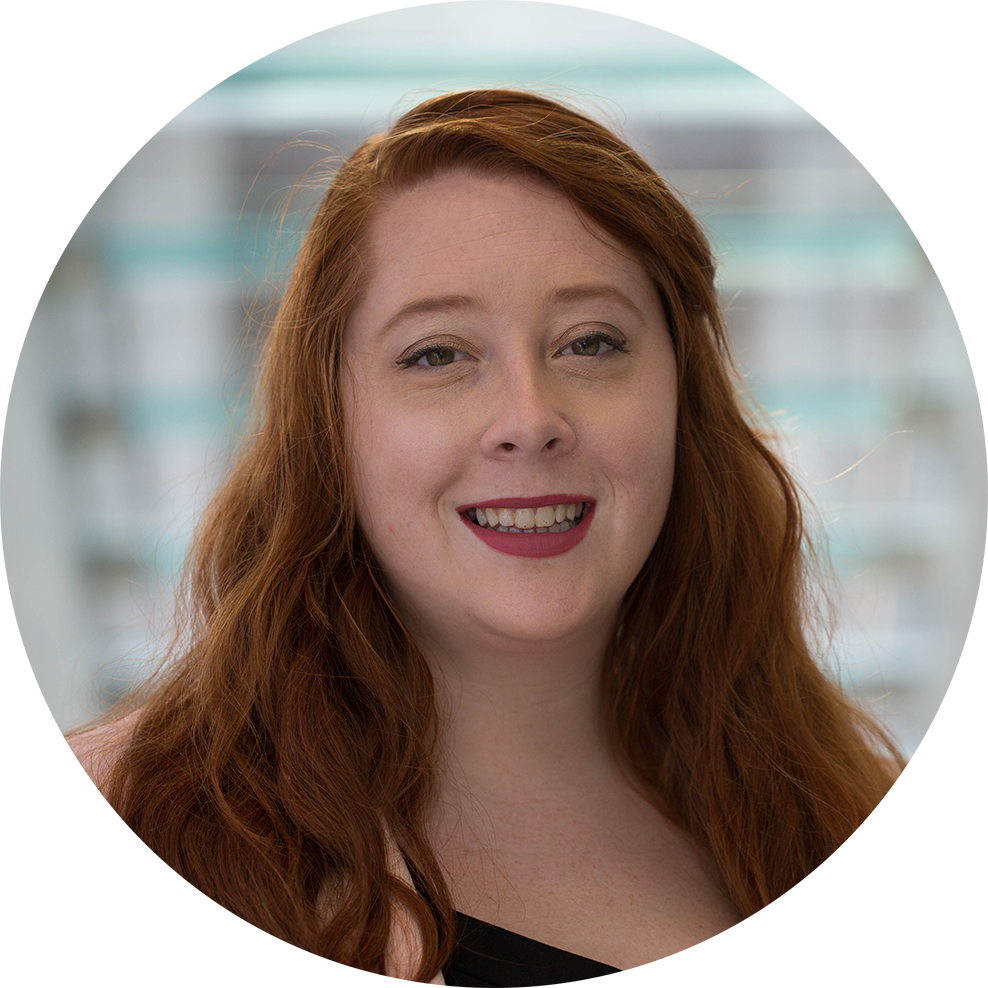 Victoria Bell is an Associate I with the Lenfest Ocean Program. In this position, she implements a creative digital strategy to broaden the Program's audiences and increase stakeholder awareness of program-supported projects. She also develops program content, including fact sheets, web summaries, and newsletters to translate science for broader audiences. Before joining the Lenfest Ocean Program, she served as the Associate Director of Blue Frontier, an organization focused on building solution-oriented citizen engagement to manage and strengthen ocean and coastal protections. Prior to that, she led a project for The Nature Conservancy to produce a report exploring various nations’ progress in reaching goals set by the Convention on Biological Diversity to preserve coastal and marine ecosystems. She also worked with the Marine Conservation Institute on a variety of protected area and illegal fishing issues. She holds a bachelor’s degree in Environmental Studies from Eckerd College and a master’s degree in International Environment Policy specializing in Ocean and Coastal Resource Management from the Middlebury Institute of International Studies at Monterey. 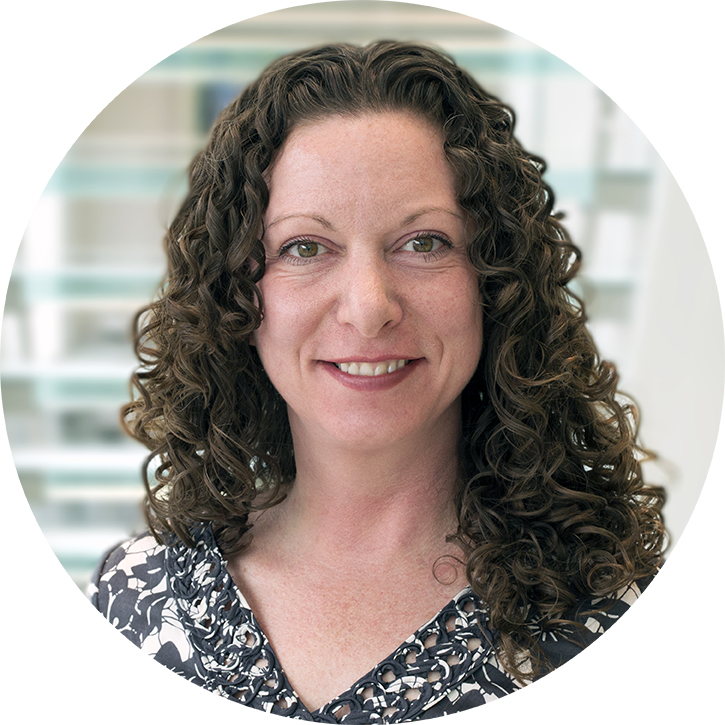 Elizabeth Striano has spent over 15 years working on science communications and outreach, helping scientists ensure that their research results reach a broader audience and have an impact, and translating complex concepts into accessible language for a variety of audiences. Striano has worked with scientists all over the world; municipal, state, and federal agencies; environmental organizations; consulting firms; and industry. She holds a bachelor’s degree in journalism and communications from the College of New Jersey, a master’s degree in biology/environmental science, and is nearing completion of a doctorate in environmental science and policy.