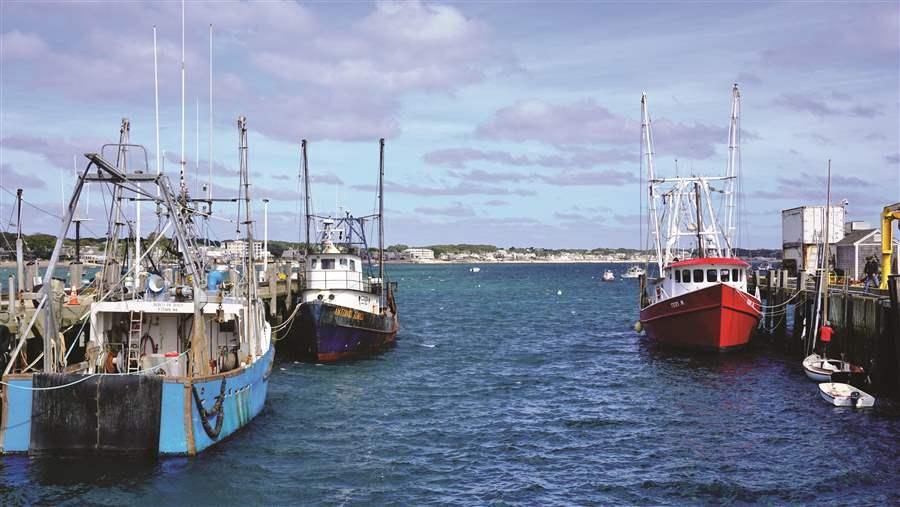 Ecosystem-based fisheries management (EBFM) has not been widely adopted, despite its potential to increase the many benefits humans derive from the oceans. A new report from the Lenfest Fishery Ecosystem Task Force proposes to help remedy this with a blueprint for a “next generation” of Fishery Ecosystem Plans (FEPs), envisioned as a more action-oriented version of an existing mechanism in the U.S. system.

A team of 14 researchers pre-eminent in the sciences that inform fisheries management collaborated on the report, “Building Effective Fishery Ecosystem Plans.” The group held extensive deliberations over two years, reviewed the large body of literature on EBFM, and conducted four regional workshops to engage with stakeholders and decision-makers. To ground its advice and ensure that its recommendations were realistic, the Task Force convened an advisory panel of current and former Regional Fishery Management Council members and participants from state agencies, the National Oceanic and Atmospheric Administration’s National Marine Fisheries Service (NOAA Fisheries), and international fisheries management bodies. Engagement with NOAA helped ensure the Task Force report is compatible with the agency’s new policy and draft road map for EBFM.

The result of this process is a blueprint for a “next generation” of FEPs that focus on implementation. At the heart of this blueprint is a flexible, five-step planning process to help Councils and other management bodies formulate FEPs that translate their high-priority objectives into action:

The Task Force finds that this process is already feasible using existing science tools, policy instruments, and management structures. A series of 10 case studies of fishery management bodies showed that nearly all of the steps in the Task Force blueprint are already being carried out, albeit without the systematic framework the report proposes. The Task Force believes that this process offers a way to operationalize EBFM that can be customized for any system to consider stakeholders and societal goals.

The full report, a detailed Implementation Volume, and further information are available at www.LenfestOcean.org/EBFM. 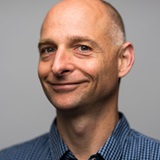