The effects of ocean acidification (OA)—or the decrease in pH in oceans caused by the uptake of anthropogenic carbon dioxide (CO2) from the atmosphere—pose a substantial threat to the health of marine organisms and coastal ecosystems on the U.S. West Coast. For example, OA can cause reduced growth, reproduction, and survival in many species of economic, ecological, and cultural importance, such as clams, oysters, crabs, and abalone. Other changes in ocean chemistry, such as declines in dissolved oxygen or increases in water temperature, can amplify these effects.

Over the last decade, West Coast states have worked to develop science-based tools and partnerships to address OA. However, more targeted information is needed to help managers know where, when, and how to act. The Lenfest Ocean Program is funding Dr. Tessa Hill of University of California, Davis and a team of researchers (see further below) to analyze and map the geospatial patterns of OA and other environmental stressors and identify where organisms along the West Coast are vulnerable.

First, through synthesis of existing oceanographic data on changing ocean chemistry and a meta-analysis of responses of marine species, the researchers will work to produce maps that overlay areas of high stress on four main groups: sea urchins, abalone, crabs, and clams. Second, they will test the effects of changing ocean chemistry on Dungeness crabs, which support one of the largest fisheries on the West Coast. 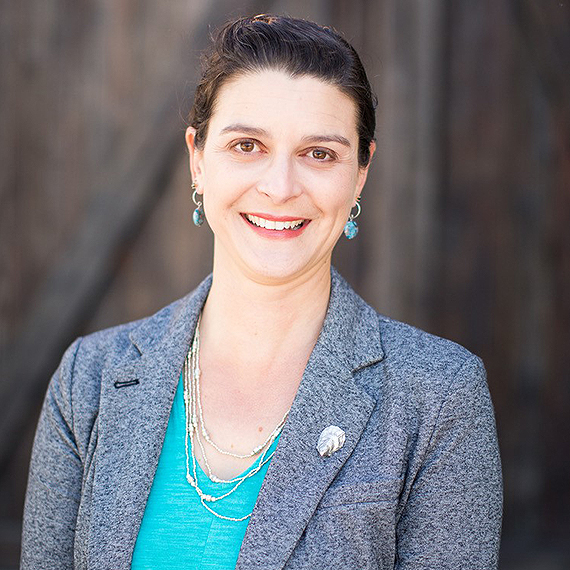