Since the 1990s, the population of northern fur seals in the eastern Bering Sea has declined by more than half, with no scientific consensus as to what is causing the decline. This highlights the need to close gaps in the ongoing research effort that aims to understand the decline. One of these gaps is the role of the availability of food, in particular walleye pollock. This abundant species is the primary prey of fur seals during summer, when females give birth and nurse their pups, and is the target of a commercial fishery in Alaska that takes about 1 million metric tons each year. Climate change projections indicate a significant reduction in pollock recruitment, with unknown implications for the fur seal population.

The situation has raised interest among managers in gaining a better understanding of the relationships between northern fur seals, pollock, and climate change. To help fill that need, the Lenfest Ocean Program is providing funding to the University of Washington’s Joint Institute for the Study of the Atmosphere and Ocean (JISAO) to support a new research project, with in-kind support from National Oceanic and Atmospheric Administration (NOAA) Fisheries scientists. The research team, led by Dr. Jeremy Sterling of NOAA Fisheries, will develop a model to characterize the dietary needs of fur seals, integrate this model with existing data and stock assessment models for pollock, and forecast how future scenarios for climate change and fishing might affect both species. In addition, they will coordinate the research and share results with NOAA Fisheries stock assessment scientists, managers, and stakeholders to help inform decisions about fishery management and fur seal conservation.

The minimum population estimate of the Eastern Pacific Stock of northern fur seals now stands at 530,474 individuals – far from its 20th century peak of 1.8 million to 2.1 million seals. The recent downward trend is mainly driven by the Eastern Stock’s largest aggregation of adult female seals, which breed and raise pups on Alaska’s St. Paul Island. Fur seal numbers at the stock’s two other breeding sites, St. George and Bogoslof Islands, are stable or increasing.

There is evidence to support the hypothesis that prey availability during the breeding season is an important factor in the decline. Females breeding on St. Paul have lower pup growth, loss of maternal fat during the summer, and longer foraging trips. The primary food for St. Paul Island seals in the summer breeding season is walleye pollock. Factors such as climate and fishery removals could be affecting pollock productivity, distribution, and availability, potentially forcing St. Paul Island seals to work harder to meet their energetic demands, but so far this hypothesis has not been tested. Furthermore, management currently does not explicitly account for the fur seal-pollock relationship in the stock assessment for either species.

Research approach: Modeling the relationship of seals, pollock, and climate

In this new research project, Dr. Sterling and his colleagues will use a series of new and existing models to link the dietary needs of fur seals with the spatial and temporal availability of walleye pollock around St. Paul and St. George Islands, and to estimate future changes under different climate and fishing scenarios. The study will take place in the following four phases:

Phase 1: Develop a bioenergetics model to estimate the summer caloric requirements of fur seals and to understand how caloric intake differs in years with high and low pup growth. Use known foraging patterns to map out where fur seals have historically obtained these calories in the Bering Sea.

Phase 2: Use data on fur seal diets to determine the mix of prey species and sizes needed to match the caloric requirements estimated in phase 1.

Phase 3: Estimate the consumption rate by fur seals of locally available prey species, including pollock, by overlaying the historic foraging patterns determined in phases 1 and 2 onto a spatially explicit food web model (known as FEAST). Develop maps of the distribution of pollock consumption by fur seals. Use this information to modify a multispecies stock assessment model (known as CEATTLE) to include pollock predation by northern fur seals.

Phase 4: Develop a simulation model to estimate the future availability of pollock and its impact on fur seals under two climate scenarios and two fishing scenarios. The results of these four phases will provide guidance for incorporating feedback between pollock and fur seals into stock assessments for both species. In addition, the project aims to provide proof of concept for examining the potential implications of climate change for predators and their prey. The project will run from 2018 through 2020. Results will be submitted to peer-reviewed journals and communicated to managers, policymakers, and all interested stakeholders in the region. 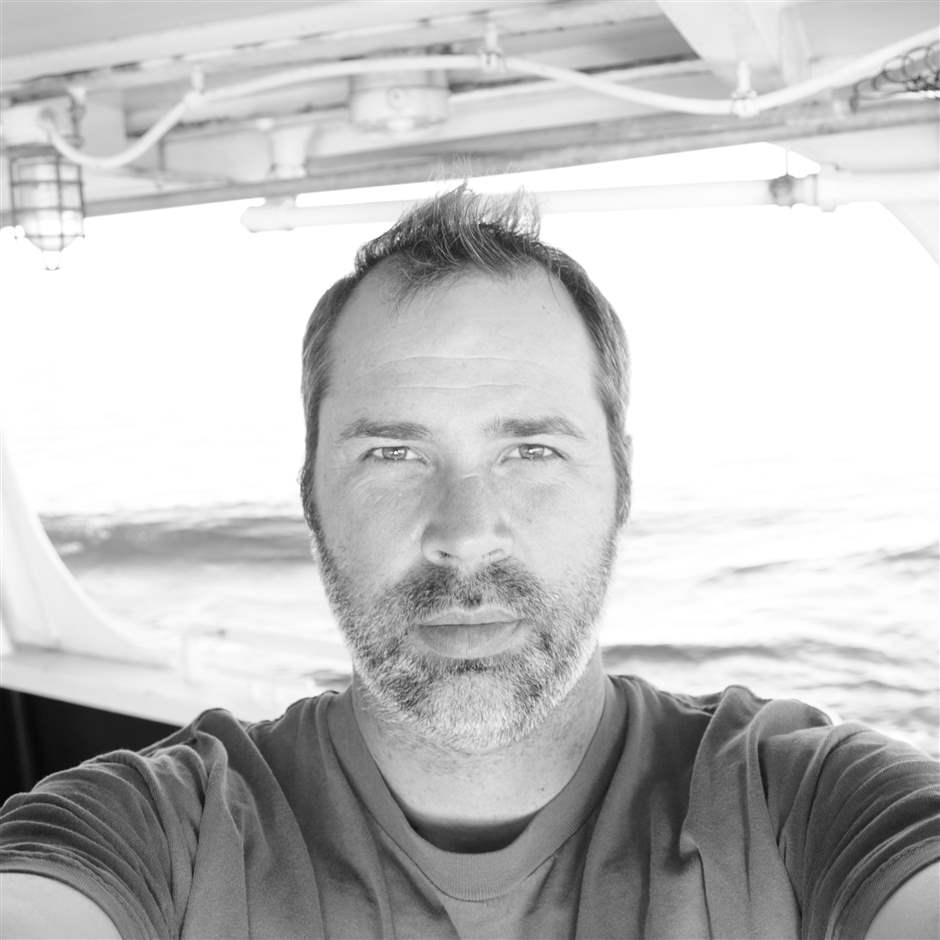